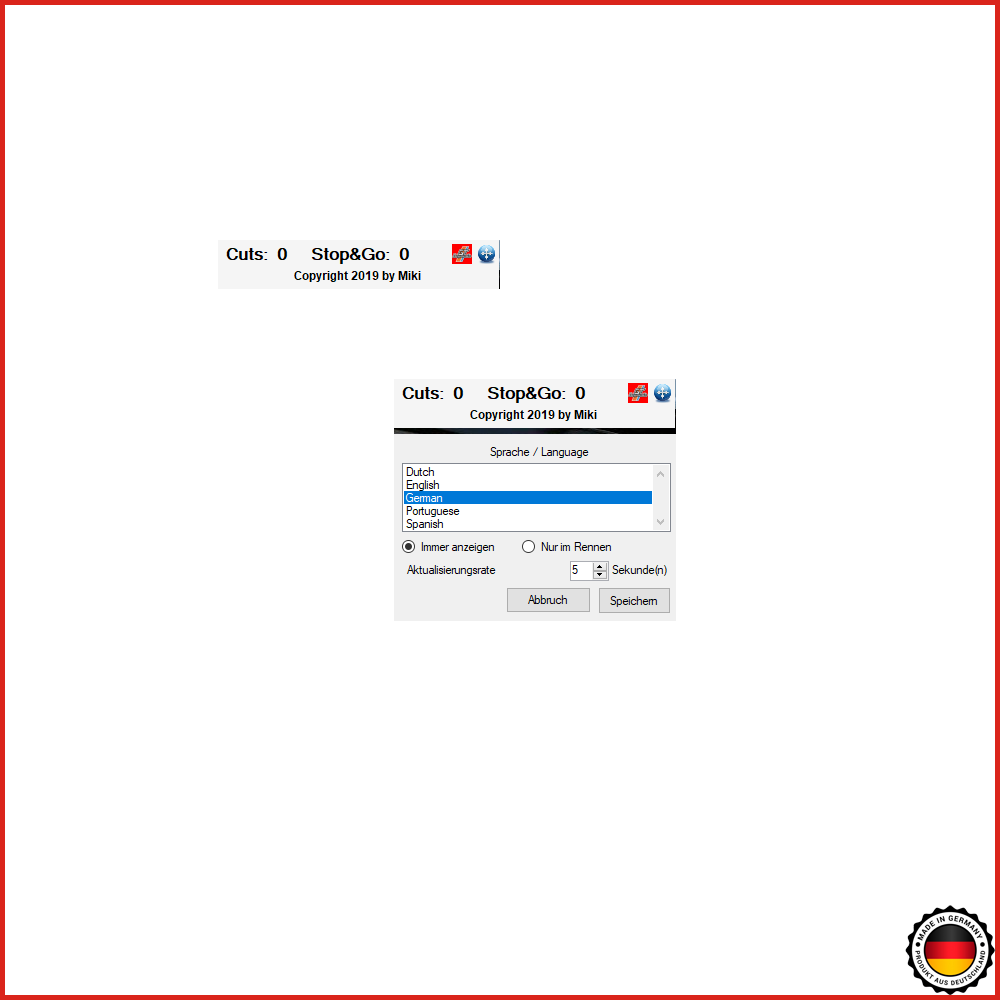 System requirements: Windows PC with NetFramework 4.0 or higher and Windows XP - Windows 10 in 32/64bit mode. This software is only suitable for Windows PC's.

€ All prices include VAT plus shipping costs.

€ There are no shipping costs for download articles (only your online connection fees apply).

local_shippingFor manufactured items 5-10 days delivery time (within Germany). Deliveries outside of Germany can be different.

verified_user100% Infill printing for 3D printing articles. All prints are always made with 100% filling.

CutNGo shows you all cuts and 'Stop&Go penalties' in GT-Legends. GT-Legends only reports "Leave track once" when you pass over curbs, so if you pass over two curbs, you won't get an exact indication of the 2nd time. As a result, you will get an 'S&G penalty' at the next cut. As there are "double S-curves" on many tracks, like Imola, you run the risk of getting 2 'S&G Penalties' in one lap, but only 1 'S&G Penalty' is shown. CutNGo runs in both window and fullscreen mode and the message window can be placed anywhere.

System requirements: Windows PC with NetFramework 4.0 or higher and Windows XP - Windows 10 in 32/64bit mode. This software is only suitable for Windows PC's.

15 other products in the same category: 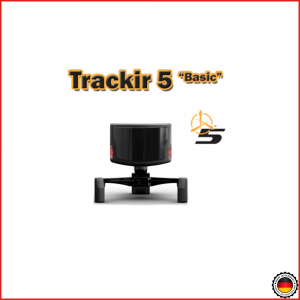 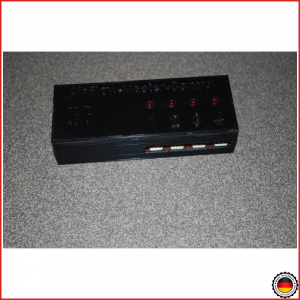 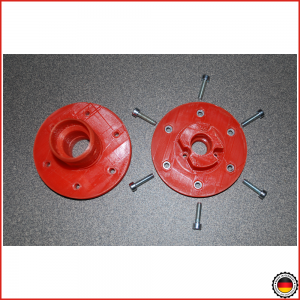 Fanatec Wheel on Logitech Base 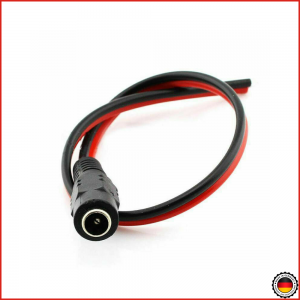 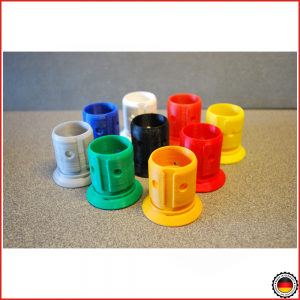 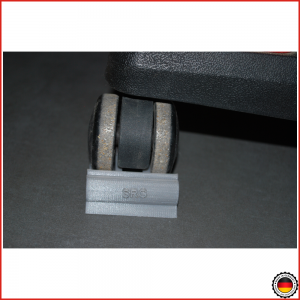 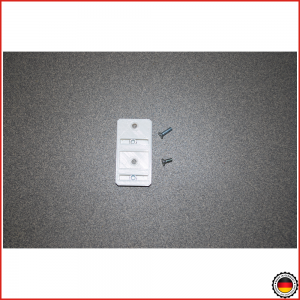 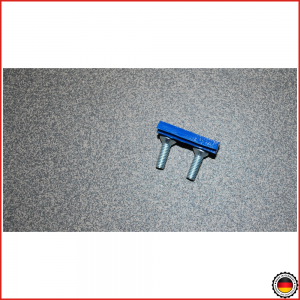 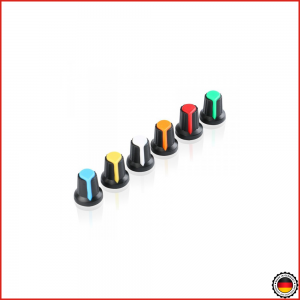 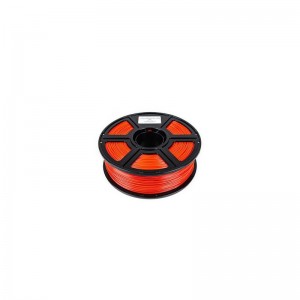 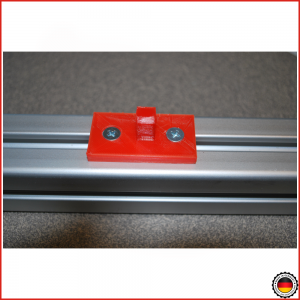 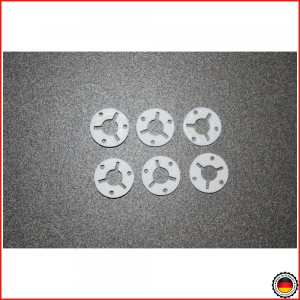 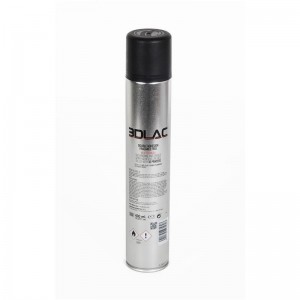 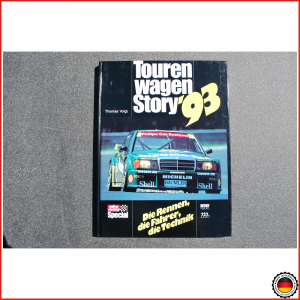